The Game Links Up With Kanye West

Even though The Game claims he slept with Kim Kardashian in the past, he and Kanye West have been able to keep their relationship positive.

The two worked together early in The Game's career, creating hits such as "Dreams" and "Wouldn't Get Far."

Over the weekend, the two linked up again.

According to The Game, he let Kanye hear his new music with Hit-Boy, and says Ye can confirm that it's fire.

No word if The Game and Kanye are working together soon, but we hope so. 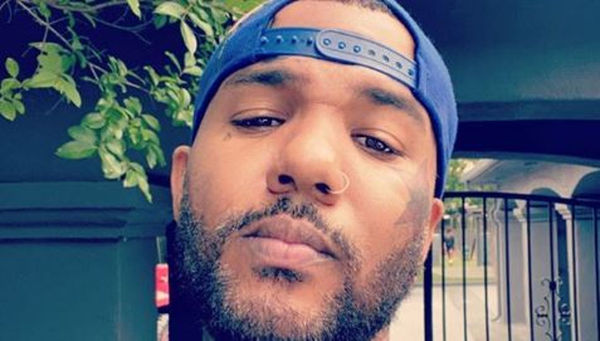