Post Malone Shot At By Jason Statham In New Movie

Most people think Post Malone is only a rap star, but he's got some acting under his belt.

According to TMZ, the movie's plot follows a "cold and mysterious character working at a cash truck company" ... and it appears Posty's character has made a bad decision and messed with him.

In the scene captured on TMZ, it shows Post involved in a shoot-out with Statham. 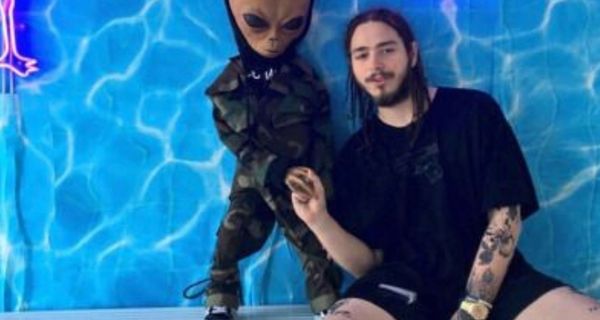