On June 2nd, two gunmen took a shot at Chief Keef as he walked out of the W hotel in Times Square Manhattan at 5 AM.

The bullet missed the Chicago rapper and struck the hotel's sign.

It happened not long after Teka$hi 69 declared troll war on Chief Keef, a campaign which would later involve 69 parading around Chicago's O-Block and taking one of Sosa's baby mama's shopping.

69 was out in LA when the shooting took place, but the NYPD is looking into whether the Brooklyn rapper ordered the hit.

Using video cameras, the police know the two gunmen stalked Keef throughout New York before firing on him when he left his hotel room to have a smoke. They also know that the two suspects fled in a dark-colored Ford Econovan, which they eventually ditched in Brooklyn.

This adds to 69's growing list of legal problems. Last month, he was arrested in Brooklyn for assaulting a cop and the Harris County District Attorney [Houston] has a warrant out for 69 for misdemeanor assault on a 16-year old [boy].

Additionally, 69 hasn't cleared up his three-year suspended sentence for pleading guilty to use of a minor in a sexual performance.

Gunna No Longer Being Charged For Violent Acts; Hasn't Been Named By A Single Witness 6 days ago / Crime News 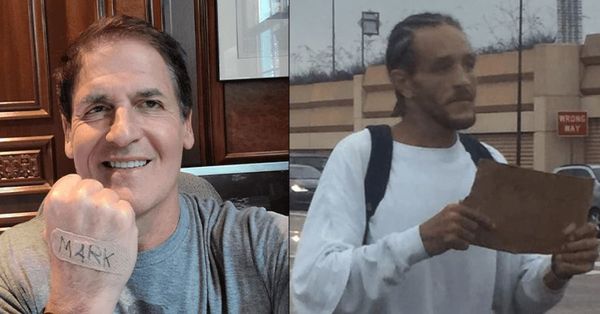