J. Cole Might Have Dissed Lil Pump In His New Song 'Lion King On Ice'

J. Cole delivered two new songs last night as promised, "The Climb Back" and "Lion King On Ice," ahead of his forthcoming album The Fall Off.

There's a lot of people who think that Cole dissed Lil Pump on "Lion King On Ice," and they may have a point.

Cole and the Florida's rapper's history goes back to Lil Pump having people scream "F*ck J. Cole" at shows a while back. Pump then released a song against the North Carolina rapper with that same title.

Cole responded to him on the 2018 song "1985." But they seemed to squash things and interviewed each other a couple of years ago.

That brings us to the lyrics in "Lion King On Ice."

"N***a dissed me / It was nonsense / I sat 'em down like his father / My n*gga asked, 'Why you bother?'/ We shoulda caught him and mobbed him / I said, 'We gotta move smarter / Don't want be the reason for one more sad song / I tried to warn n*ggas they wouldn't last long / I hope that you see how they came and they went / They shots never hit but they made their attempts / May have a good year like their name on a blimp / But you know what it take to be poppin' this long," Cole spit.

Do you think these lyrics are for Pump? 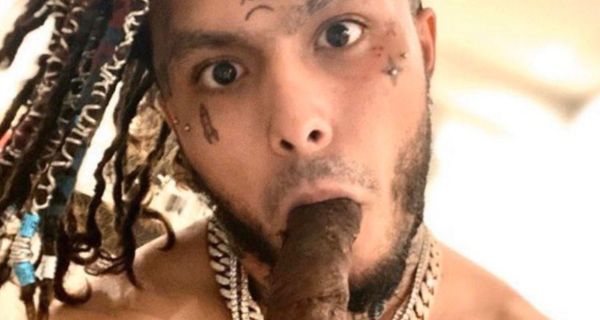 The Other Woman In The Car With Tory Lanez & Megan Thee Stallion, Kelsey Nicole, Speaks a week ago / News News