Now she wants to take his money, too.

Last week, Brinkley hired lawyer A. Charles Peruto Jr. and is threatening to sue Meek and his team for defamation.

Meek's lawyers have been arguing that Brinkley is biased against Meek because he didn't rehire her friend Charlie Mack as his manager and wouldn't cover the Boys II Men track 'On Bended Knee" and shout her out in it.

Newly released court transcripts have been mixed on Mack. On the one hand, Brinkley explicitly states the court can't get involved in who Meek's manager is.

On the other hand, Meek’s probation officer, the assistant district attorney, and Judge Brinkley made multiple references to Mack and problems with Meek’s new management after Meek fired Mack in 2011.

“What we see repeatedly is not just a request by the judge or the probation officer for Meek to replace his management ... Time and time again specifically mentioning [Mack]", Meek's lawyer Jordan Siev said in an interview with Angie Martinez.

Meek's lawyers have called on Brinkley to recuse herself from the case.  Now she seems ready to fight back.

Wale Gets Salty After J. Cole Is Praised For Joining George Floyd Protest a week ago / News News 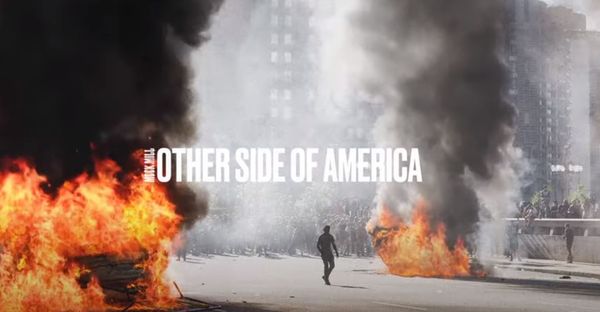