Meek Mill scored what seemed like a big legal win last week when it was ruled transcripts involving him and Judge Genece Brinkley -- who sentenced Meek to 2 to 4 years for probation violations -- could be used in his appeal.

Meek's legal team believed the transcripts would show that Brinkley pressured Meek to record a cover of the Boys II Men hit "On Bended Knee" with a shout out to her in it, and also show that she requested Meek drop Roc Nation for management and use her friend Charlie Mack instead.

However, the transcripts have revealed that's not how the Charlie Mack situation played out.

Meek's probation office did suggest Meek use Mack, saying he would provide him more personal guidance and help him turn his life around. But Brinkley shot that suggestion down from the bench.

"I don't want the record to suggest who your management is or is not," she said.

There's still the issue of the Boys II Men song. Additionally, we've learned that a court clerk slipped Meek a note asking for money for her son's tuition -- which certainly seems improper.

But it's starting to look like Meek may not be getting out of his sentence because Brinkley did something wrong.

Which probably means he will have to serve his time. 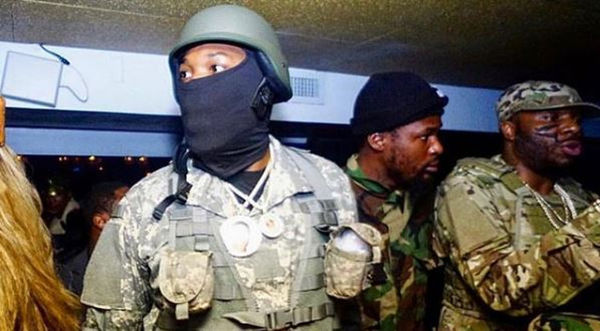