Meek Mill's legal team has been alleging the judge who gave him 2 to 4 years on probation violations was biased because Meek didn't take her recommendation to drop Roc Nation for management and re-up with his old manager Charlie Mack.

However, a transcript excerpt released earlier this week suggested Judge Genece Brinkley actually went out of her way to rid Meek's hearings of any talk of who he's using for management.

Meek's lawyer Jordan Siev called foul on that during an interview with Angie Martinez today.

He said that the one excerpt, which was leaked to TMZ, wasn't representative of what really happened.

According to Siev, Meek’s probation officer, the assistant district attorney, and Judge Brinkley made multiple references to Mack and problems with Meek’s new management after Meek fired Mack in 2011.

Martinez asked Siev if he thinks Brinkley had some sort of relationship or arrangement with Mack.

“I don’t know the answer to that,” Siev said. “What we see repeatedly is not just a request by the judge or the probation officer for Meek to replace his management ... Time and time again specifically mentioning [Mack].”

He then read from court transcripts multiple instances of Brinkley and other court officials bringing up Mack.

Siev wants Brinkley to recuse herself from the case.

Check out the interview below: 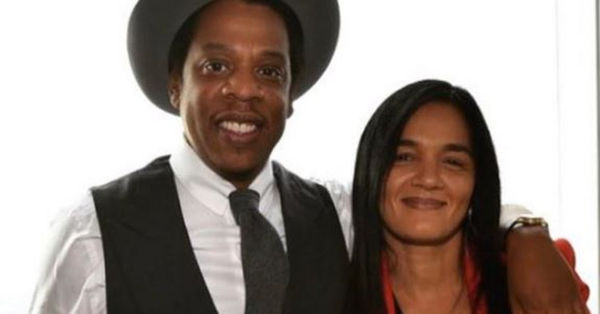 Meek Mill Says He's About To Save Rap Music, Complains About The Industry 5 days ago / News Music