XXL recently dropped a cypher trailer to hype up this year's artists, and yesterday we got our first full-glimpse into this year's cyphers.

Today, In the newest cypher to be released, NLE Choppa, Rod Wave, Lil Tjay and Chika spit verses and were also backed by Jetsondmade production.

While Chika is the only female on the cypher, she is a clear lyrical standout and held her own with the fellas.

Who do you think had the best verse?

T.I. Explains Why Kendrick Lamar is the 'Most Successful Revolutionary Rapper Alive' 6 days ago / News News 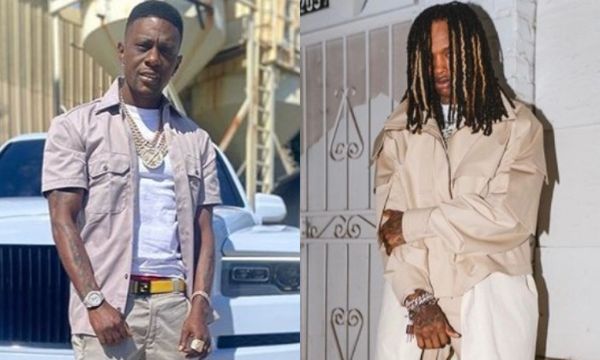