XXL recently announced the 2020 Freshman Class and dropped a cypher trailer to hype up this year's artists.

Today, one of the first full cyphers was dropped, and it features Polo G, Jack Harlow and Lil Keed, and featured production from Jetsonmade.

While Jack and Keed both rapped over the beat only, Polo G cut the beat and spit an acapella.

"Kick in his door and put that sawed in his mouth/I'll have my killers come and paint the walls in his house/Deactivate his soul, hollows logging him out/Lost his mind, seen that blood from his dog spilling out/I was on the front line, standing tall in the drought/I been going hard like I gotta ball for the scouts"

Check the full cypher below.

Who do you think had the best verse? 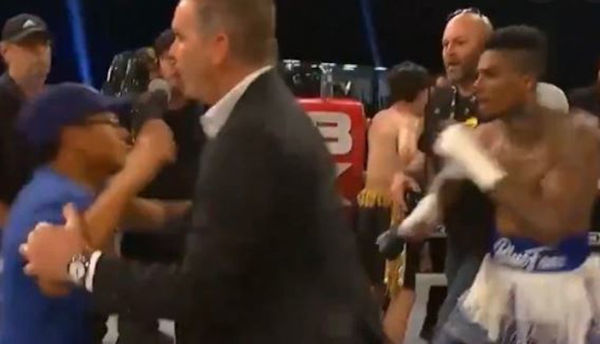 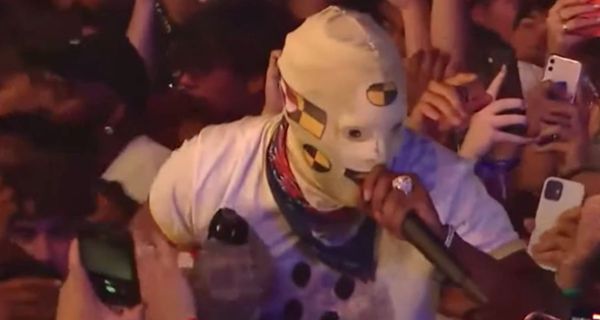