A few weeks ago, XXL announced the 2020 Freshman Class.

While the full 2020 Freshman Cypher has not been released yet, we got a sneak peek today after XXL dropped the trailer for it.

We know Royce Da 5'9" isn't excited for the cypher, but are you? 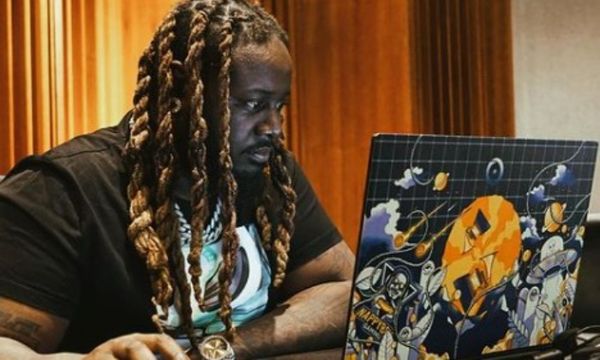