DJ Akademiks Goes Way Off On Nicki Minaj, Explains Why She's Fallen Behind Cardi B

DJ Akademiks had something to say to Nicki Minaj after she called him Joe Budden's "sidekick" and a "chipmunk" when she spoke to Joe on Queen Radio last week.

"Ask her about Drake. Ask her why her music is flopping," said Akademiks on his Twitch channel. "'Megatron' went on the charts and fell the f*ck off in four weeks. She can't stay on the charts unless it's a remix or somebody's song who's already been popping. Your music, when you're making full songs, is old and regurgitated."

"You can rap better than Cardi, but Cardi making better songs," he claimed. "When you engage with me, I have the right to speak about your music failures, and you have a lot, Nicki. You are a queen or a legend, I can never take that from you, but right now you are drowning."

Check out his rant below 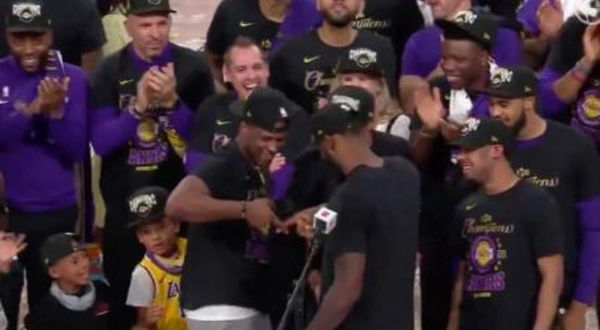