Nicki Minaj's Megatron Single Is Looking Like A Flop

The charts haven't been good to Nicki Minaj lately.

We all remember last summer when Nicki raged against Travis Scott because his album (and his bundles) crushed her album (and her bundles).

Nicki is going to try again this summer with a yet to be named album.

It's not getting off to a good start. After it debuted at 20 on the Hot 100, Nicki's single "Megatron" dropped a whopping 72 spots to 92 in its second week. It was a similar story on the iTunes charts. "Megaton" was briefly number one there, but it had slipped to 73 by its second week.

So get ready for more rage when her album does drop. 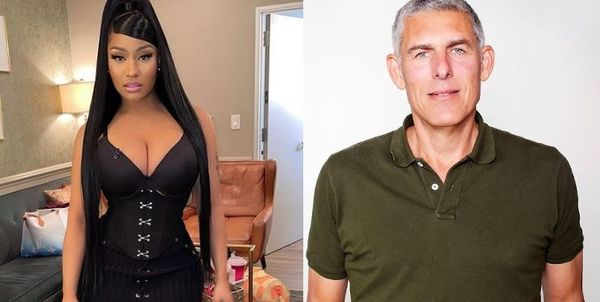