In Hip Hop news, it's been all about Bobby Shmurda this week since he was released from prison on Tuesday, Feb. 23.

Quavo picked him up in a private jet and gave him huge stacks of money, several rappers welcomed him home on social media, and the Brooklyn rapper received millions of Instagram followers on his first day out.

There was also a party thrown for Bobby, and a video shows him turning down alcohol. A woman is seen offering him a drink at the gathering, but he turns it down cold and sticks with water instead.

Do you believe that Bobby is done with alcohol altogether, or did he just want to stay away from it on his first day out of prison? 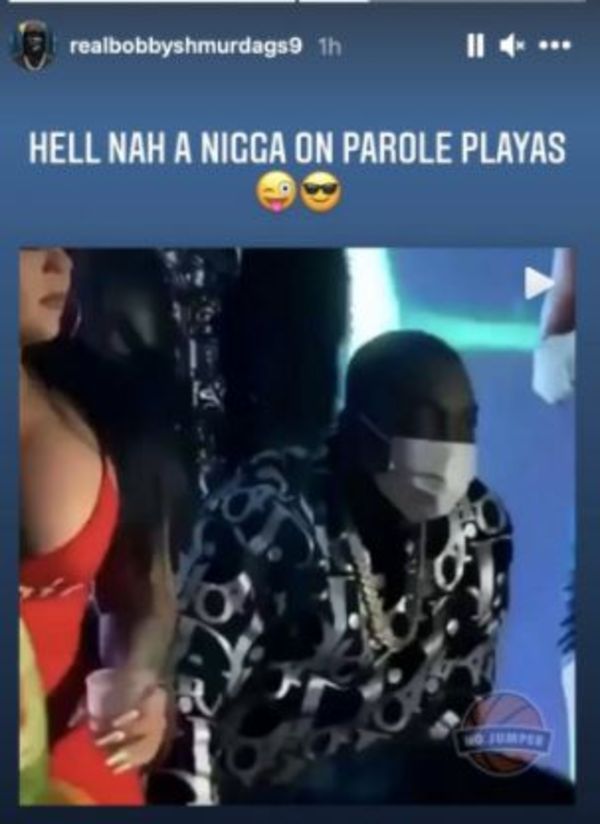