It's now been over 24 hours since Bobby Shmurda was released from prison, and he received a king's welcome.

A party was thrown for the Brooklyn rapper, with people like Fabolous, Fivio Foreign and Funkmaster Flex in attendance. Quavo was also at the party, and before that he gave Bobby a huge stack of money.

Earlier this week, the Migos rapper said he'd be picking up Bobby from prison, and he stayed true to his word by securing a private jet, which you can see in the video below.

Did Bobby deserve such a hero's welcome? 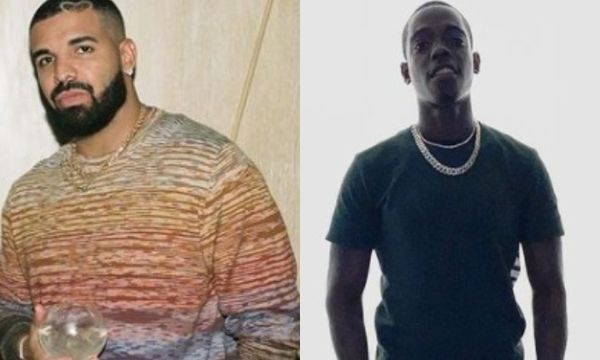