Bobby Shmurda is now a free man. He was released from New York's Clinton Correctional Facility a little before 8:30 a.m. on Tuesday, Feb. 23, as TMZ reports.

There's a video floating around that shows a man on a private jet saying that he's picking Bobby up, and there's other people on the jet as well.


"Countdown," the man says. "Shmurda about to be on the set."

Yesterday, Quavo said that he was going to be picking Bobby up, but he wasn't seen in the clip. 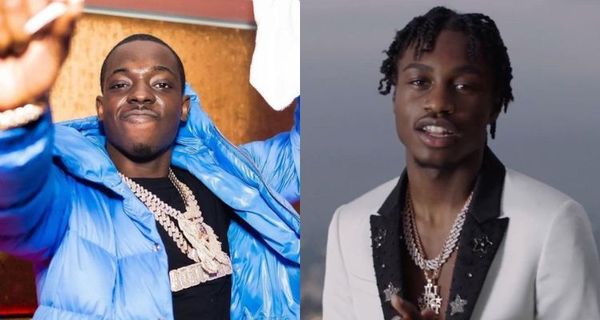 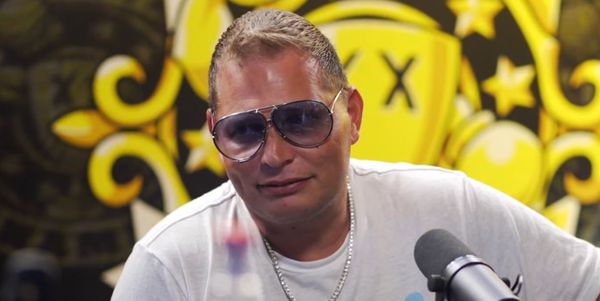