We were pretty sure 50 Cent wouldn't let the news that French Montana was being sued for serially drugging and raping women go.

And he didn't let it go.

The suit alleges French and his team had “had a longstanding practice of inviting women to their recording sessions, or choosing women at bars, and inviting them back to the Hidden Hills house ... with the purpose of engaging in sexual acts with them, without any regard to whether or not they consented, or were able to consent ... Defendants would be in control of how much alcohol was provided, always making sure there was excessive amounts, given and encouraging the women to drink."

The Jane Doe who brought the suit believes she was gang-raped by French and his team at French's home, possibly after having her drink spiked. 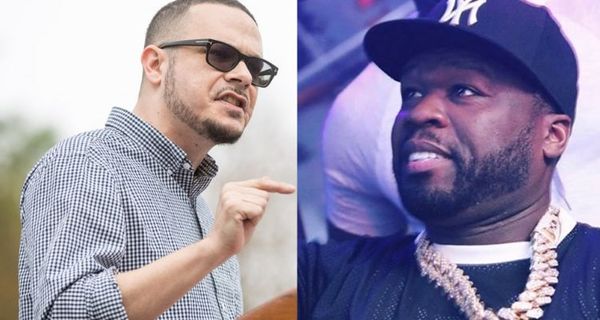 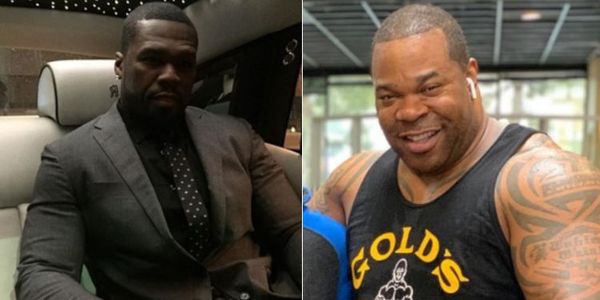