50 Cent isn't letting up in the battle of the Bugattis.

Now Fif has Instagram posted conversations with an unnamed man with experience with the supercar French bought. According to the man, French's Bugatti has a CD player because it pre-dates USB ports and the car has already been passed all around New York.

🤭I just got the papers don’t ever in ya life play with me🤔he got a fucking 60 month loan on a 08 🤦‍♂️ n!gga it will be 2025 when you out that car. 👀 POWER in 3 days. #lecheminduroi #bransoncognac #starzgettheapp #abcforlife

Does 50 need to let up or should he keep going in? 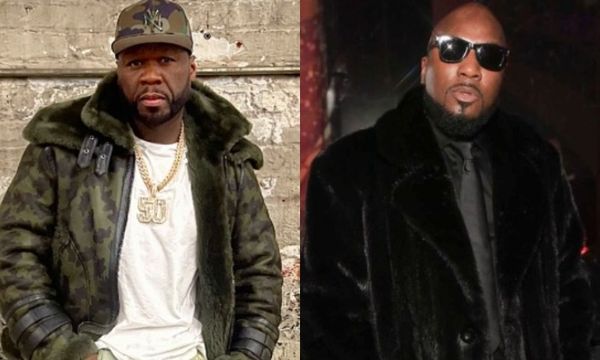