While others are bashing Kanye West via interviews and social media, YNW Melly has been getting arrested and also cooking up with the self-proclaimed God. 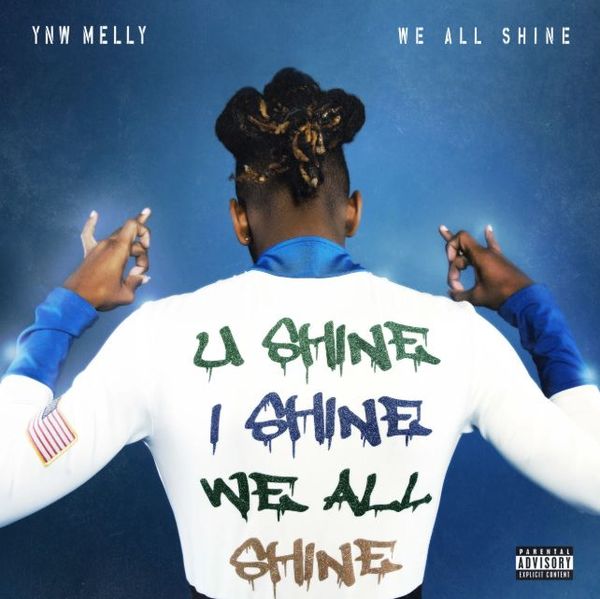 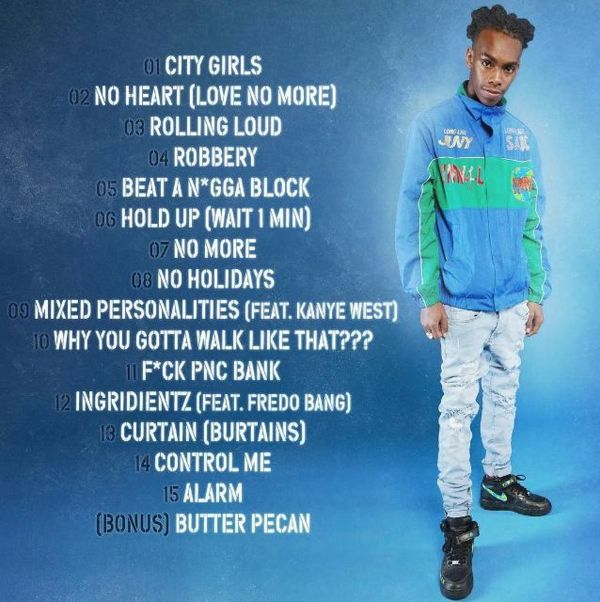 Star director Cole Bennett announced today that this favorite video, "Mixed Personalities," which is off of  We All Shine, would be released tonight.  Here it is:

my favorite video comes out tonight 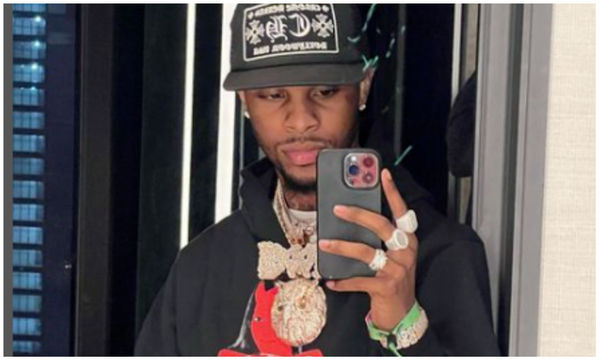 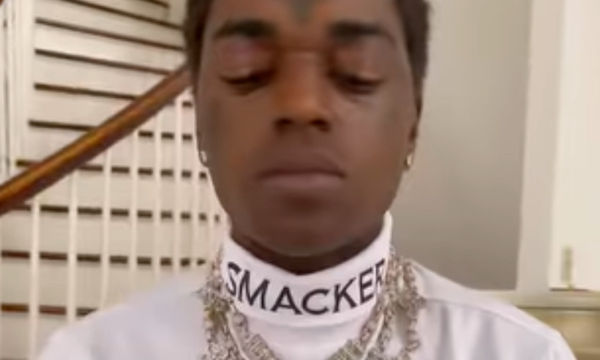