During our week of Soulja Boy, the Big Draco has made it clear that he has issues with Kanye West, among made others.

In a web video made in (we think) good fun, Future channels SB and airs out some Ye grievances.

Future's album WIZRD drops tonight. Who would have thought he'd be using Soulja Boy to hype it up? 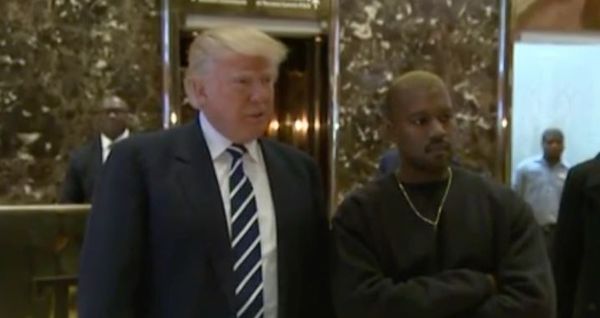 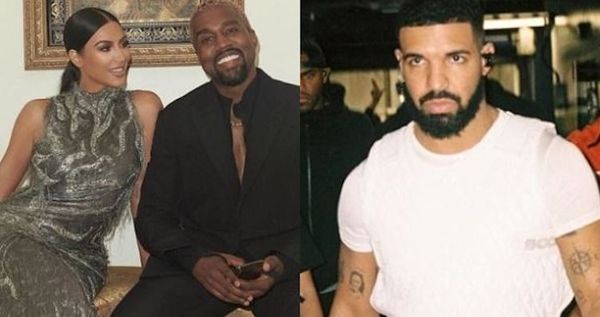 A Drake Vs. Kanye West Showdown Has Been Teased 3 days ago / News News