Vince Staples is off probation, and he announced it on Twitter.

It's not clear what the Long Beach rapper was on probation for, but he revealed what he'll do now.

We finally off probation and on the way to getting the whole shabang expunged let the record reflect I’m finna be jetsetting R.I.P. Anthony Courdain !

Then in his second tweet, Vince told Black people to avoid police, judges and the like. He also thanked folks like Meek Mill for his probation being over.

It's possible Vince was thanking Meek for the probation and parole reform he helped institute in Pennsylvania last month. But if he did it's not sure how that new law would help him, unless he was arrested in that state.

I ain’t been this excited since my dad put rims on the Maxima right after we beat the Mission Viejo Cowboys. Stay out the system Black people! Thank you’s to Meek Mill my Mama and the Crips for the motivation to escape.

The last time we heard from the "Norf Norf" rapper, he spoke about Jussie Smollett and said he shouldn't be locked up for allegedly lying about being attacked in Chicago. 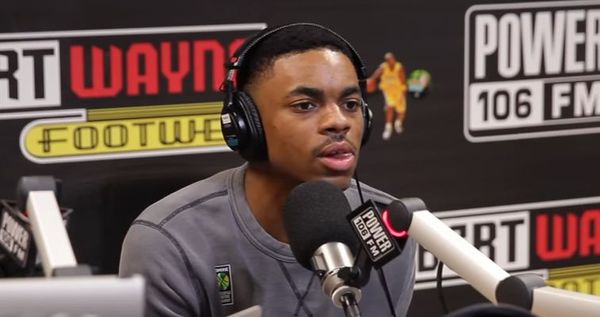 Vince Staples Says the Best Rappers of All Time Are In Atlanta, Debate Ensues a day ago / News News