"That shit was goofy. That shit was lame," said Vic on Real 92.3. "Niggas got they style from Chicago. It's a shame too because I like Tekashi's music."

The "Reverse" rapper also talked about Tekashi visiting Chicago's O-Block and posting other videos while he was in the Windy City.

"But when I saw him pretending to be riding around Chicago like he was just on business, on the block, in the middle of the night, the night before talking about 'Where y'all at? I'm on y'all block. I'm handing out shit because these Chicago rappers don't wanna do nothing.' Look at the facts, the receipts exist online," stated Vic. "There are whole Vine videos of every line that Tekashi 6ix9ine bit from Chicago rappers."

Mensa didn't say he actually had beef with the Brooklyn rapper, but he did talk about his past issues with Chance The Rapper during an interview last month. Vic said that he and Chano used to fight like brothers but these days get along great.

What do you think about what Vic had to say about Tekashi stealing from Chicago rappers? 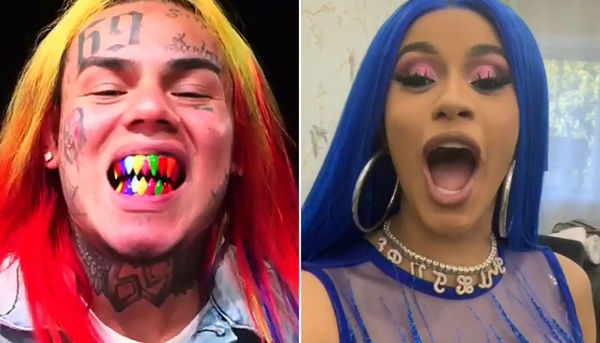 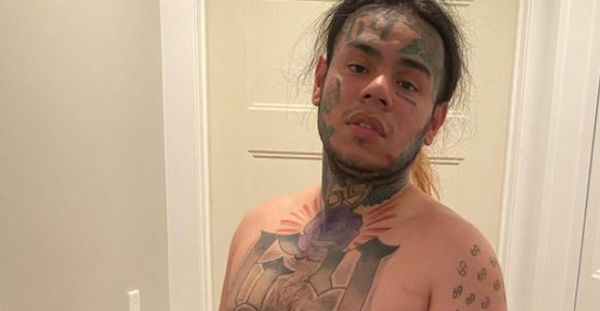