When 21 Savage implied Kylie Jenner was paying Tyga's bills during the two rappers' blow up last night we scratched our heads a bit.

That's because Savage recently got a Ferrari from Drake -- and that's a really expensive gift for a man to give another man.

"Sucking dick for a Ferrari, don't forget to lick the balls," Tyga rapped in the track, which is called 'No Heart.'

In response, Savage appeared to threaten to "kill" Tyga.

#21savage clarifies he didn't threaten #tyga life and any videos of him saying he's gonna do anything to anyone is old. Interestingly enough #kyliejenner commented on one of the old videos posted earlier by one of her fan pages however.

When Kylie saw that, she called Savage a "bitch." Then 21 clarified that he was't threatening Tyga, because it was an old video, and said that the beef has gone too far.

Still, he did call out Tyga from stage last night.

"What's up with all that Instagram sh*t @Tyga?!" - @21savage #HiHorsedTour pic.twitter.com/sUL5OViE6f 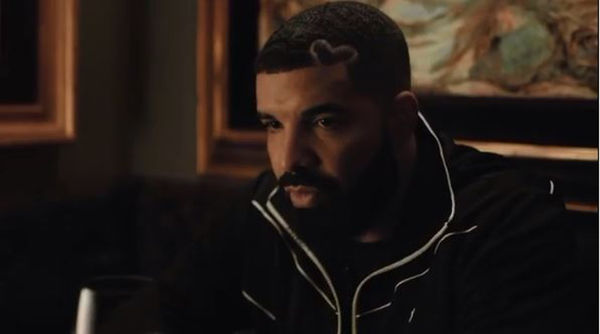 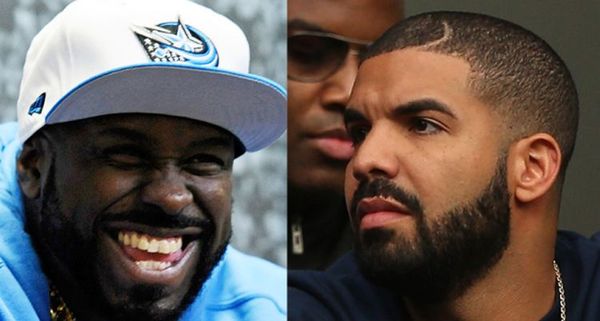