B.G. got a 14-year federal sentence in 2012 for gun possession and witness tampering, suggesting he won't be out for at least a few more years.

B.G.'s son T.Y. -- who's long claimed his dad is coming home sooner than expected -- poured some cold water on Turk's declaration but added his pops is coming home very soon.

Do you think we'll soon be seeing B.G? 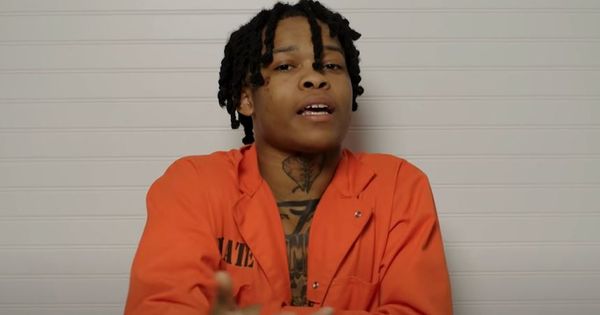