Travis Scott Responds To Rumor That He Cheated On Kylie Jenner

In 2018 Travis Scott responded to a rumor that he was cheating on his girlfriend Kylie Jenner after being seen on a balcony with a mystery woman.

Now, the "Goosebumps" rapper is addressing the cheating rumor again. It happened after social media detectives said he was hanging out with his ex Rojean Kar at a video shoot that he was directing.


“It’s a lot of weird sh*t going on,” wrote Scott on Instagram Stories over the weekend. “An uninvited person was sneaking photos on what was supposed to be a closed set while I was directing a video. I’m saying this for the last time. I don’t know this person. I’ve never been with this person. So please, stop with the continuous cyber games and the fictional storytelling.”

Let's just say that Kar was none too happy about his post.

“You’re not going to lie on me because I’ve been good,” she said on video, according to HipHopDX. “I’ve posted whatever f*cking story you guys wanted me to post. I pretended I did not know you. Went along with whatever f*cking narrative you guys wanted me to. No matter how much bullsh*t I got from it. But to say you don’t know me and you’ve never been with me, when you’ve definitely been with me. When everyone has seen you with me. I have pictures and videos of you with me … Come on, sir ... I was with you this f*cking Valentine’s Day.” 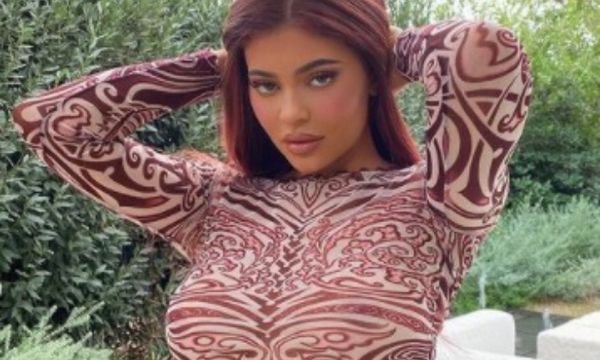