This was after a photo surfaced of the rapper canoodling with another woman on a balcony.

"Trolls working hard today," wrote Travis, who recently announced that he's applying to Harvard. "I don't be on balcony with no thots. That shits lame. Try again you trolls. Me and wifey sturdy. Back to celebrating."

Then the "Sicko Mode" rapper sent another message.

"Only got love for my wife. No time to be wasting. Try again."

Kylie hasn't responded to the rumor yet and from the way it looks, she and Travis are doing just fine. At least based on the fact they just dropped millions on a new Beverly Hills pad.

Do you think Travis was cheating with that woman? 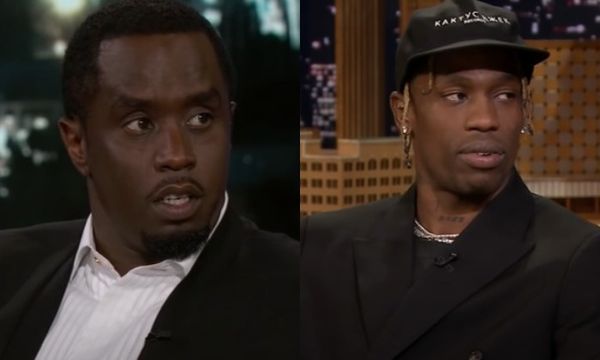