Did Pete Davidson Really Get Tattoos Of Kanye's Kids? [PHOTOS]

Pete Davidson appears to be playing with fire...

Skete was supposedly staying away from his girlfriend Kim Kardashian's kids so Kanye West wouldn't lose his mind, but that has all changed.

Recently, a video was released showing Skete in a pink buggy with Ye's daughter North West, and now a picture has leaked showing off a new tattoo. 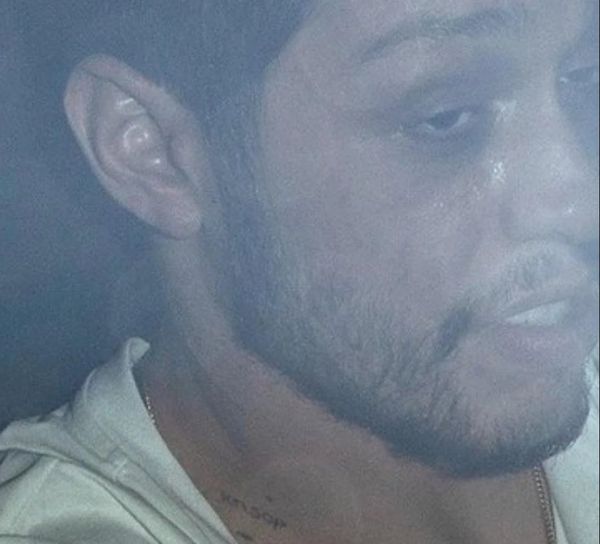 How do you think Kanye is going to react to Skete having his ex-wife and kids tattooed on him, if that's really waht's going on.