Tanisha Foster, who has a daughter Emani with the late Nipsey Hussle, claims Nip's sister Samantha Smith took the girl on the day Nip was killed and hasn't returned her.

Smith has now petitioned the court to be named the Emani's legal guardian.

Foster is objecting to the petition, and in that paperwork, she accused Smith of stealing Emani from her.

“[Smith] unlawfully took the minor and as of this date, despite objectors demand, refused to return the minor to Objector. The best interests [of Emani] are not being served by [Smith]’s act of removing the minor from her mother’s custody; and by refusing contact between minor and mother.”

A judge has yet to rule on Smith's petition. Foster vowed she will keep fighting no matter the ruling.

“I love my daughter and I’ll do whatever it takes to get her back.,"she told The Blast.

Nipsey’s brother, Blacc Sam, and his father, who both signed off on documents stating they believe Emani should be with Smith, not her mother. 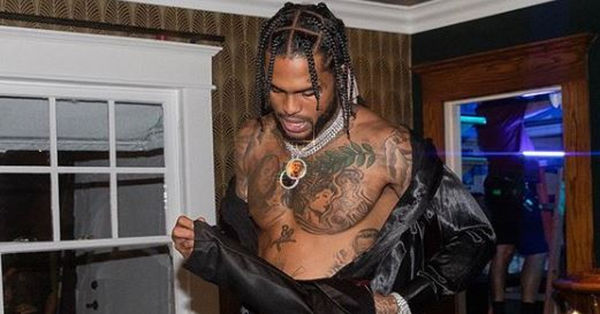 Dr. Dre Explains How Social Media Is Damaging the Game 4 days ago / News