Mike Tyson addressed the fight that he had with Wack 100.

Wack was a guest on Tyson's HotBoxin podcast, during which 2Pac's name came up. Wack has dissed Pac on several occasion and also even insulted his mother.

"Pulled up on 1 of my legends @miketyson to do his podcast," wrote Wack about his visit. "Had a blast sh*t got warm in the room when Mike wanted to address the #2Pacconversations ... Just know this Wack wasn’t giving up sh*t and Mike still quick with his hands ! @edsbritton sorry you had to see what you saw but it’s what brothas do when we can’t solve the problem with reason."

Wack also posted a photo of pain medication after the fight.

Tyson addressed the incident on Tuesday night and confirmed that he got the best of Wack.

Everybody has a plan ‘til they get punched in the mouth. Ain’t that right @wack100 #tupacthelegend @hotboxinpodcast #hotboxinpodcast

"Everybody has a plan ‘til they get punched in the mouth. Ain’t that right @wack100 #tupacthelegend@hotboxinpodcast #hotboxinpodcast," he wrote.

Wack also talked more about the fight in a phone call. He confirmed that Tyson confronted him over his Pac comments and then it got "warm in the room." Wack said he threw the first punch because that's how he does it. 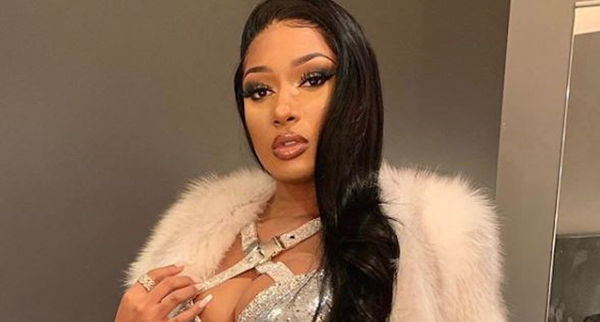