To promo his new album Dime Trap, T.I. dropped a video in which a Melania Trump look-a-like gets naked and gives Tip a lap dance in the Oval Office while the President is away

Mrs. Trump spokesperson Stephanie Grisham did not much care for the video and called for a boycott.

Judging from Dime Trap's poor first-week sales numbers the people have already boycotted Tip's tenth album and it has nothing to do with First Lady titties. 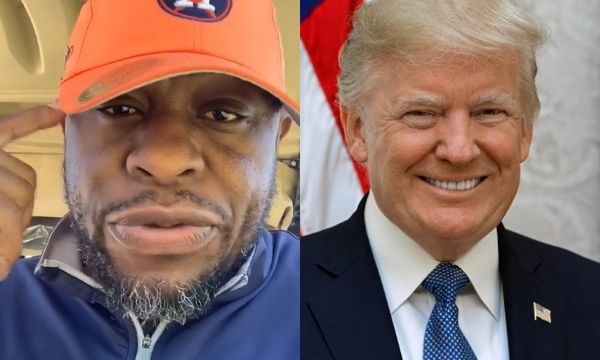