But it would have during a lot of weeks.

The pair moved 126K SPS with about 5000 of those traditional albums. That was fourth during what was a very high sales week, following the A Star Is Born Soundtrack (22oK), Twenty One Pilots' Trench (170K) and Lil Wayne's Carter V (130K).

This is great news for Quality Control music. It was just last year that QC artist Lil Yachty only did 43K in his first week, and not so long ago that Migos were flopping with an 18K debut. But now QC is getting sales results that match their artists' hype.

The news wasn't so good for T.I. His tenth album Dime Trap only did 28K first week, by far the worst result since his 2001 debut album I'm Serious. 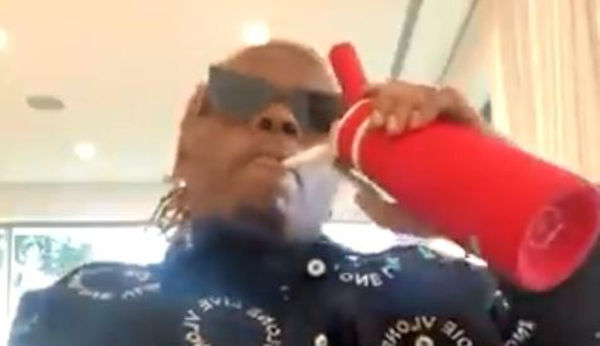