Megan Thee Stallion was shot twice in the foot early Sunday morning and considers herself lucky to be alive.

Tory Lanez was in a car with her when it all went down and he was arrested for felony concealed weapon when the cops arrived.

So it would seem Tory shot Megan, although she is going out of her way not to reveal who did the deed.

Producer Lil Ju, who worked with her on "Captian Hook", certainly thinks it was Tory and threatened Lanez in a deleted Tweet.

Oop! Apparently, one of #MegTheeStallion’s producers posted and deleted this message shortly after she released her statement! 👀

Another popular Twitter theory is that J. Prince ordered a shooting to settle his score with Megan and Tory was trying to defend her with his gun 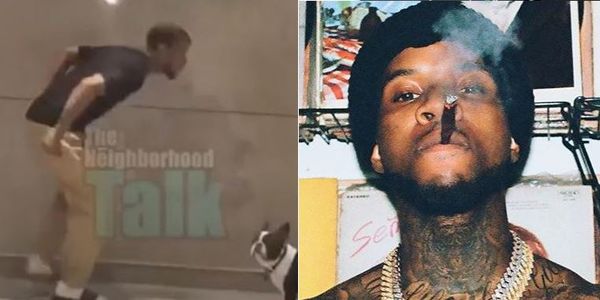 Report: Tory Lanez Has Been Deported (Updated) 3 days ago / Crime