Lil Ju, who is a producer for Megan Thee Stallion immediately threatened Tory Lanez's life on Twitter after the shooting and then quickly deleted it.

Megan The Stalion’s producer just tweeted this and deleted it... pic.twitter.com/mBg4lcYmSm

But he wasn't done with the internet threats and jokes.

50 Cent, who has been trolling both Megan and Tory for the shooting, posted two memes making fun of the duo, and Lil Ju didn't appreciate it.

On one of the now-deleted memes, Lil Ju joked that Fifty was running back in May 2000, which is the time he got shot 9-times, almost killing him. 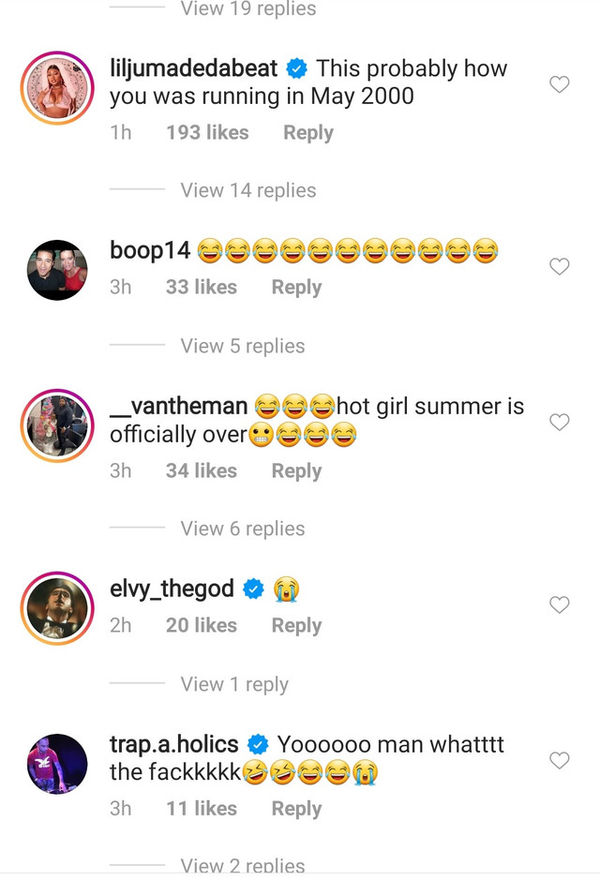 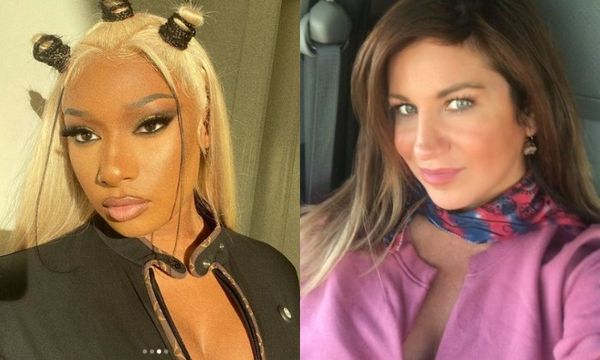