Meek Mill's artist Yung Ro Is Locked Up In The Fed

Meek Mill's artist Yung Ro has been locked up on unknown charges.

Ro jumped on Instagram this week after an almost one-month absence and asked his fans to write him in the Fed.

Yung Ro has had an interesting few months. He beefed with Blueface after Blueface suggested Ro had taken a cut-rate deal from Meek Mill.  So if he is being offered bail and can't make it, that would add fuel to that fire.

Shortly after his Blueface blow-up, Ro said he was arrested, briefly jailed and beaten by the police and publicly begged for a good lawyer. 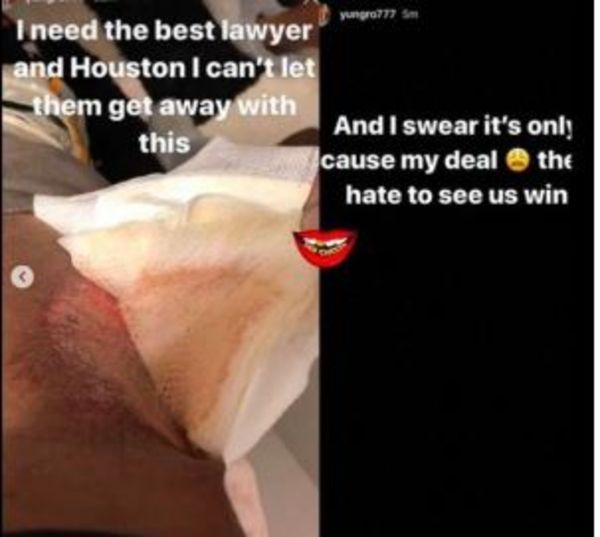 Meek Mill has been a big advocate for prison reform.  It would seem like his artist needs some help on that front.