For the last few weeks, Meek Mill has been going in on the music industry, and accusing people of not paying him.

Meek even said he was not going to release his music on streaming platforms like Spotify and Apple because of the low payouts.

A lot of people probbaly assumed Meek was just talking, but today, he dropped a new mixtape, and released it on Datpiff.

Flamerz 5, is the fifth edition of the Flamerz mixtape series, and features 15 tracks, with a lot of them featuring popular instrumentals.

Meek was able to tap artists like Vory, Fridayy, Tafia, Yung Ro, and Kur to make guest appearances on the mixtape.

Meek also mentioned that his new album coming in the next 8 weeks.

The question is...where will it be available? 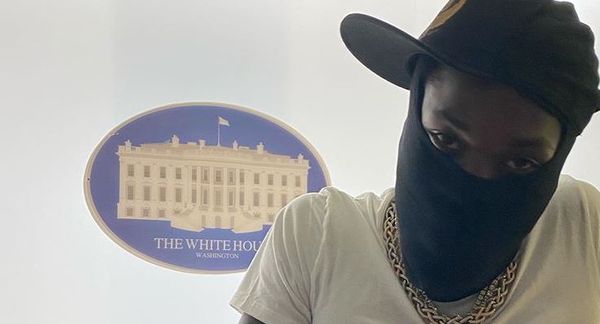