Lil Xan Cries About Nobody Liking HIm

Lil Xan has a likability problem.

Whatever it is, the 22-year old knows most of the public who knows who he is doesn't much care for him.

Use this post to tell #lilxan that You Love him!

"You know how bad it sucks to know no one really likes you," wrote the man-boy on social media.

Is there anything good about Lil Xan? We do think it's dope how much he looks like Carl Gallagher on Shameless. 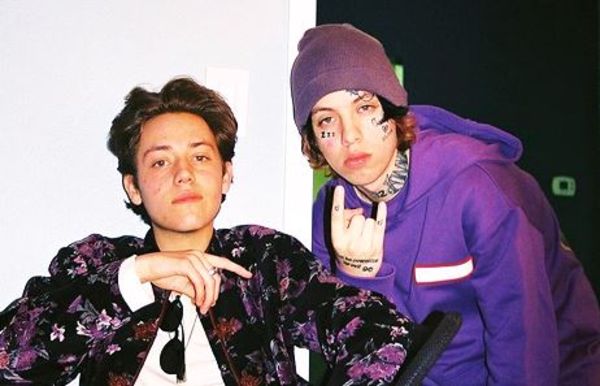