Kanye is having a rough day.

Now it's being reported that Kanye is being sued by the little girl praying on "Ultralight Beam," off of his album, The Life Of Pablo.

The young girl on the clip (Natalie) was adopted in 2012 by Andrew and Shirley Green, who have full custody. Her biological mom, Alice Johnson, was the one Kanye asked for permission.

The Greens are suing Kanye to get part of his profits from "Ultralight Beam."

Nipsey Hussle's Suspected Killer Told When His Trial Will Start; May Do Interview 5 days ago / News Crime

Pop Smoke's Death Looks like a Targeted Hit, Not a Robbery 6 days ago / Crime Legal 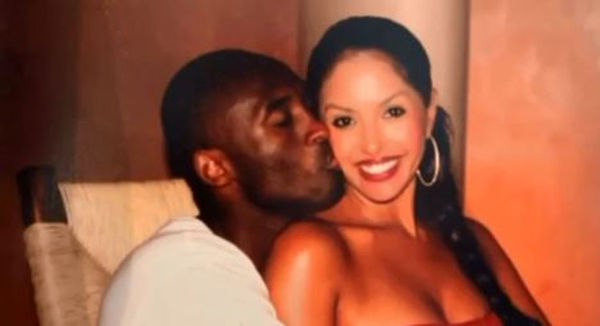