Kanye West and Big Sean don't seem as close as they used to be.

Ye, who signed Sean to GOOD Music many years ago, used to be way more present on his projects. He also appeared  in his videos and was seemingly involved in the rollout of his albums.

The two never spoke about having an issue with each other, although Sean recently explained why he didn't make a 7-song album with Ye in 2018 like other artists. The Detroit native said he just wasn't inspired to create back then.

Sean's Detroit 2 album dropped on September 4 and on Sunday Ye congratulated him on Twitter. Sean then replied and said he has love for his label boss regardless.

Love you big bro no matter what! Thank you! 4 Life!

How do you interpret that part of Sean's message? 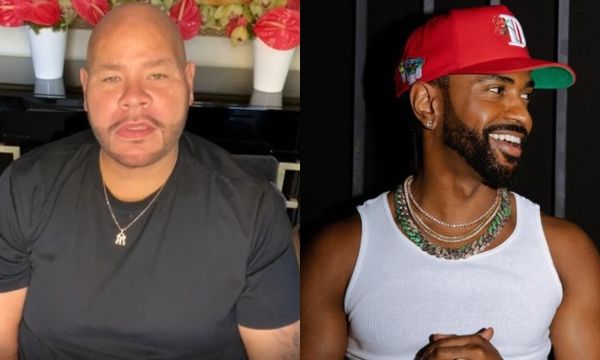 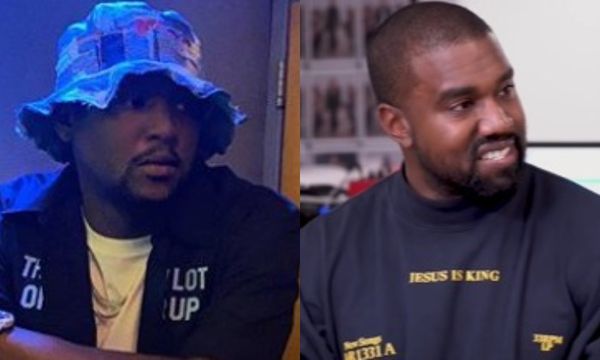