Kanye West Feels Like J. Cole Has Been Dissing Him

Charlamagne Tha God is one of the few people who've heard Kanye West's new music. A TMZ reporter spotted the two coming out of Ye's office in Calabasas, Calif., and the rapper admitted that he played CTG "some shit."

The Breakfast Club host was in Cali to interview Kanye, and rumor has it he practically heard the whole album.

When Charlamagne went back on the radio, he talked about hearing the new tunes and said that Kanye feels like J.Cole has been dissing him. If you remember, it seems like Cole went at the G.O.O.D Music boss on the song "False Prophets," and many think he called him out on the 2014 Forest Hills Drive cut "No Role Modelz" as well.

"Nigga, I don't want no bitch from reality shows, out of touch with reality hoes," spit Cole on "No Role Modelz".

CTG added that 'Ye didn't seem particularly mad about it. Do you think Ye should respond to Cole at some point? 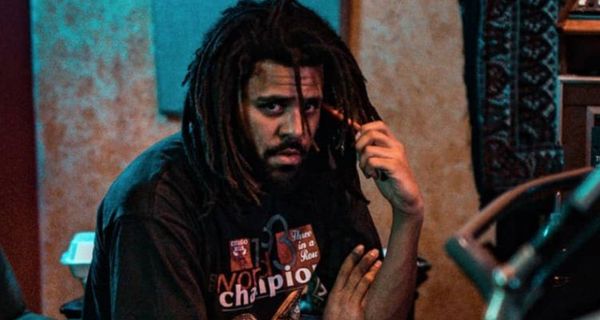 J. Cole Says He Got Tired Of Rapping About Himself After '2014 Forest Hills Drive' LP 5 days ago / News News