Ja Rule is a lucky man.

A few months back, Fyre Festival goers filed a $100 Million lawsuit against Ja, Billy McFarland, and other Fyre festival staff.

According to Billboard,  Ja was dropped from the lawsuit earlier this month because the judge couldn't find evidence that anyone bought tickets to the event because of Ja's promotion. 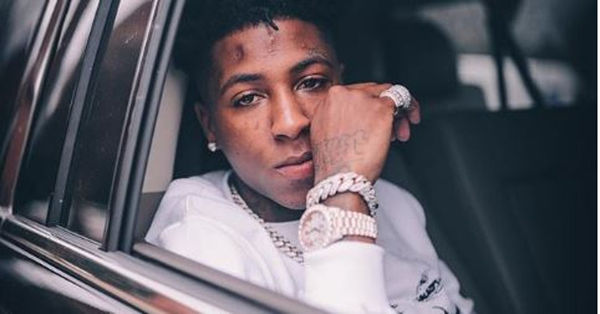