Here's Some Video Tekashi 6ix9ine Testifying In a Court Of law

Tekashi 6ix9ine has gleefully spent the week solidifying his spot as a first-ballot entry into the Snitch Hall Of Fame.

Video of tekashi 69 on the stand emerges pic.twitter.com/Fl0zRXAzG2

In the clip, 6ix9ine explains how he was supposed to get 40K for attending a party for a football player on the day Anthony “Harv” Ellison and Aljermiah “Nuke” Mack -- the Nine Treys he is testifying against -- allegedly robbed and kidnapped him.

The two Bloods claim they are innocent and it was a publicity stunt by 6ix9ine. However, a video recording of the kidnapping, which was played in court, suggests it was very real and 6ix9ine was really scared. 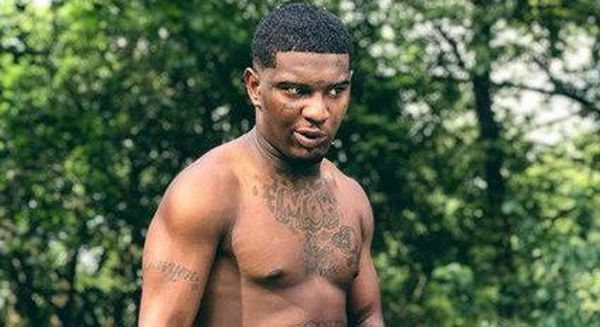