Video footage of Tekashi 6ix9ine's alleged kidnapping surfaced hours after he testified about it in court on Wednesday.

You can hear Tekashi in the clip being told to get out of the car. In his testimony, he said Nine Trey member Anthony "Harv" Ellison is responsible for the kidnapping.  Ellison apparently fell out with 6ix9ine and Shotti over how they handled J Prince and the Rap-A-Lot crew preventing Tekashi from playing a show in Austin.

In the video, 6ix9ine is heard pleading with Ellison and another man after he's told to give up all his money and get into another car.

You can check out the clip below. Do you think the kidnapping was staged or real? 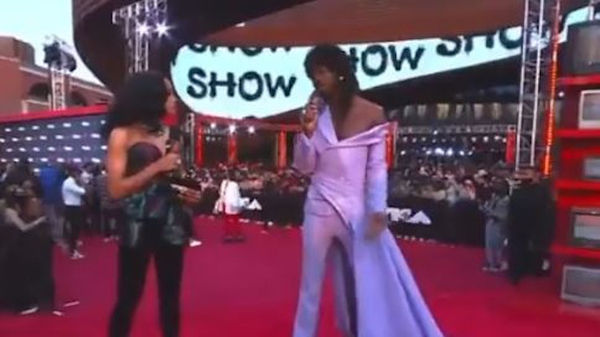