French Montana Says R. Kelly Has A Right To Enjoy His Legacy

After performing at the Rams vs Cowboys halftime show, French was on his way out when TMZ asked him what he thought about R. Kelly.

TMZ: French, quick question. Is R. Kelly's music the same for you now?

All the greats went down like that. Let somebody enjoy their legacy. Whatever happened, happened, man. He went in a court of law and won.

While French makes a point about the court case, we're not sure the surviving victims would agree with the "whatever happened, happened" comment. 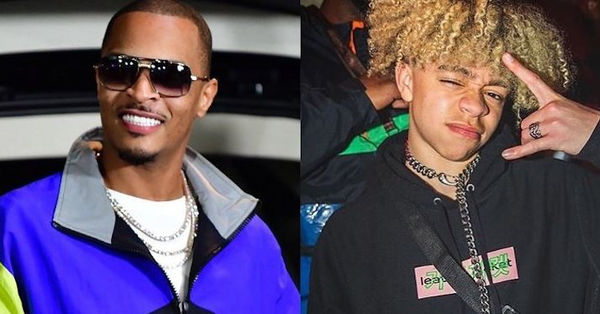