According to French Montana, Kanye West has something huge up his sleeve, something "bigger than music."

French recently talked with Zane Lowe and had some interesting comments, mostly hinting towards Kanye's Yandhi album that has been postponed.

When I went to go see him, he showed me something that was so crazy. But, that's what makes people like him stand out because he always thinks outside the box—really outside the box. Shout out to Kanye.

Do you think Kanye's "new project" is going to change anybody's life? 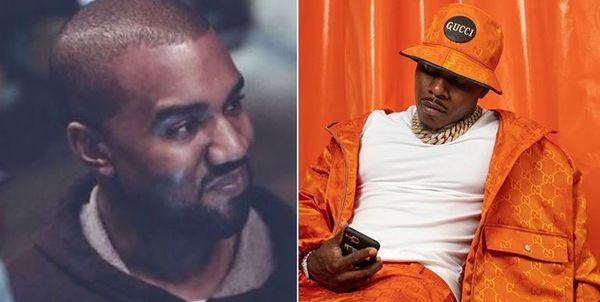