French Montana is moving into the same neighborhood as his ex Khloe Kardashian.

And his new home previously belonged to another boldfaced name.

It's a relatively good deal for French: Last year Gomez put the 5 bedroom, 6 bath home on the market for $4.5 million.

Among French's other new neighbors is Tyga, although T-Raww is always on the verge of getting evicted from the tony neighborhood.

Here are some photos of French's new home. Pretty good for a guy who's never had a hit album. 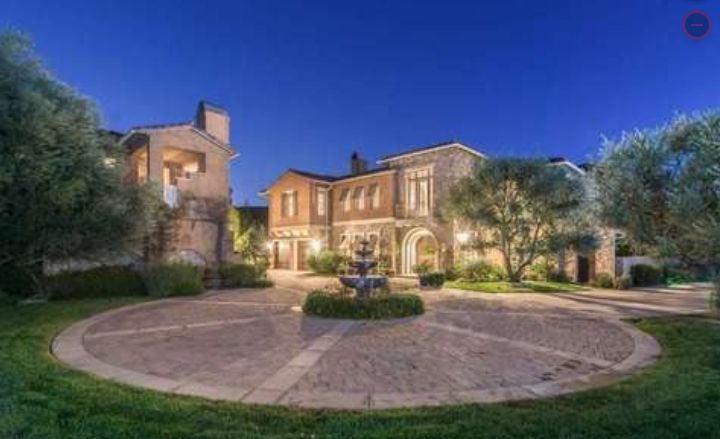 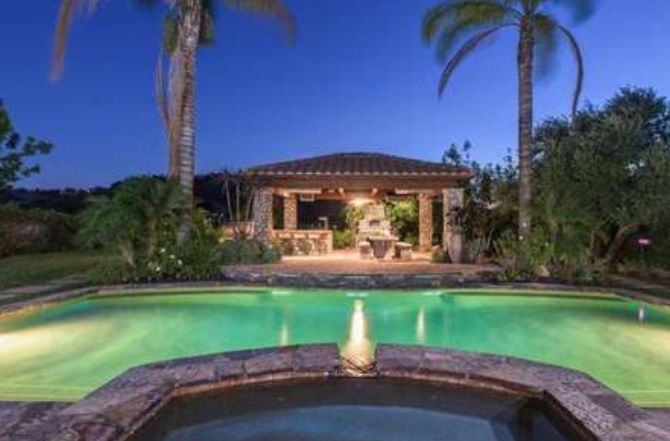 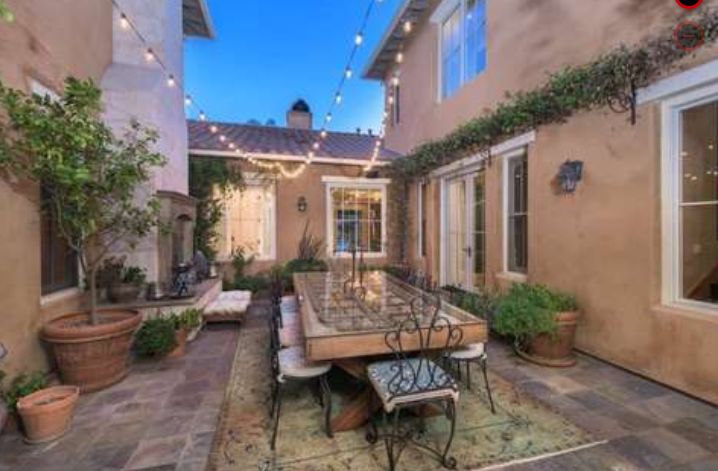 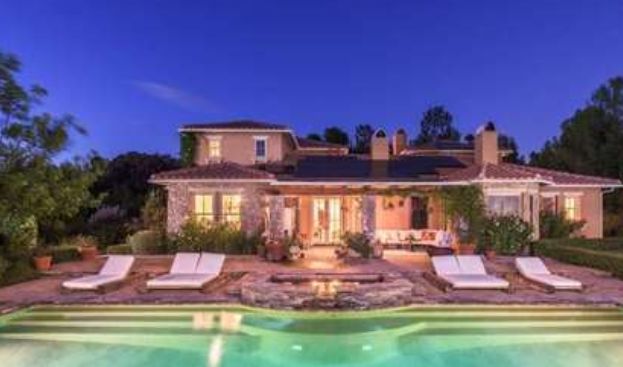