Tekashi 6ix9ine's Brooklyn home was raided by Federal agents this afternoon, who found a firearm.

According to TMZ, 6ix9ine is in the process of moving and hadn't been in the home for a few weeks. There had been movers and cleaners in the home, say Tekashi's people, who seem to be setting up an alibi for their guy.

A weapons charge in ultra-strict New York City would be a disaster for the troll rapper.

Last month, the Manhattan DA's Office determined 6ix9ine violated the terms of the plea deal he struck in 2015 on one count of use of a child in sexual performance. They are asking he be put away for 1-3 years.

This won't help his case, which will be held later this year. 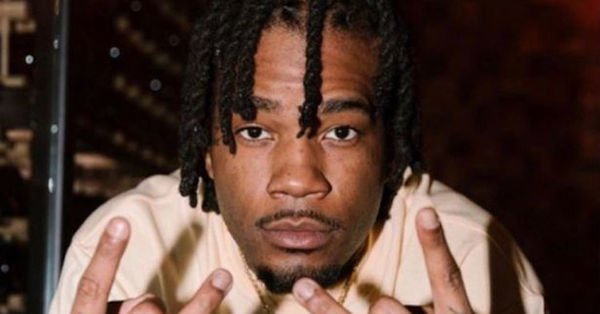