In July, there was all sorts of buzz that Drake got arrested outside a Swedish nightclub.

Sweden is not the best place to get arrested if you are a rapper, as A$AP Rocky can tell you.

Drake eventually confirmed that he was detained while in the Nordic country, but it's unclear if he was ever arrested.

To wrap up the year, Drake has posted a video of his detainment.  (Second slide.)

The issue was weed, which is still illegal in Sweden.  But ultimately nothing became of it. 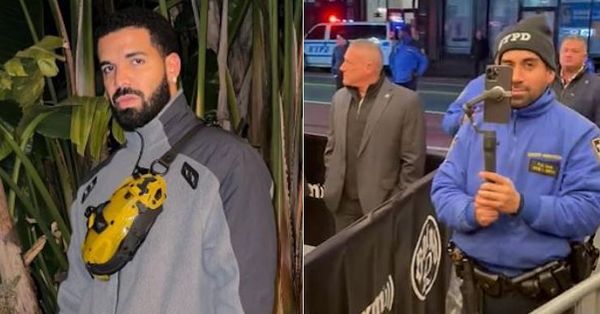