Nicole Young's divorce case isn't going so well.  A judge shot down her extravagant request for $1.5 million a month in expenses and she's being investigated by the LAPD for embezzlement after Dre's business partner said she cashed a company for almost 400K that she shouldn't have.

To get back momentum, Nicole is subpoenaing at least three women she says are Dr. Dre's mistresses.  The named alleged homewreckers are singer Jillian Speer, former model Kili Anderson, and Latin artist Crystal Rogers. All three are fighting the subpoenas.  (This would call into questions all of those Dr. Dre is gay rumors.)

A judge still has to determine if Dre and Nicole's prenup remains valid.  She claims he tore it up two years ago as a romantic gesture.

✨I’ll let the mic check stand on the mountaintop of Art.... I gave my Love, and I truly gave it to the sky.... I cried and I broke, but the garden didn’t rise. No matter how much we tried, there was frost bite in our eyes, Love tested the loyalty beneath the suns steady rise.... Please, just don’t ask me to give you my heart, I’m busy feeding hawks at night, the souls that need jump start. I'll let the sparks light up the sky so you can truly see, Open up your 3rd eye before it starts to bleed... God keeps calling You to see Loves Truths glorified.... Eventually you’ll have no choice but to feel this high. 💫 #jspeerPoetry #poeticHeart #EvolveOrDie !!!!☄️ #poetry #love #music #musicislifeforce #jillianspeer ⭐️✨📸: @parsons 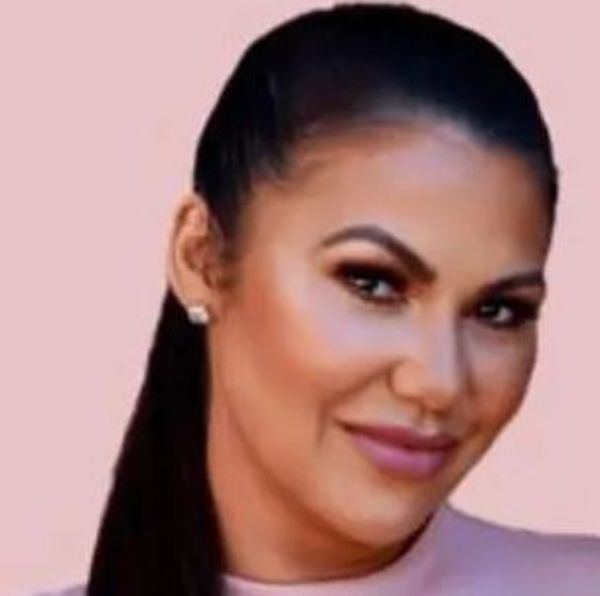 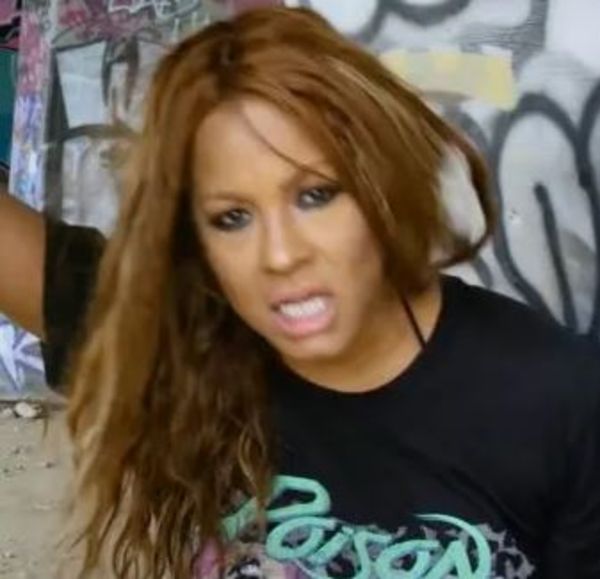