DC Young Fly talked about Redman and Method Man's How High legacy, and the OG pair not being in the movie How High 2.

"We got to keep the bridge from How High 1," he said. "We ain't doing nothing but building the bridge, and we just letting the old folks know how the young folks smoke weed ... Meth and Red have set the standards so high it really can't be matched. We can only bridge the gap from the youth and the old and just bring them together. Because we can't top that. Only thing we can do is be another How High just in a younger generation.

DC then said that he was let down because the two rap legends aren't a part of the sequel.

"I'm disappointed [they're not in the movie]," he admitted. "Every day I was like 'Is they coming? Is they going to be here?' Even though they're not a part of the movie we trying to keep the culture alive."

DC obviously isn't the only one who's bummed about Red and Meth not being in the upcoming flick, because a petition wasn't recently created to have them included.

During an interview earlier this month, Red explained that he and Meth weren't even contacted about the sequel, and they were trying to get a How High 2 made themselves when they learned somebody else had already done that. 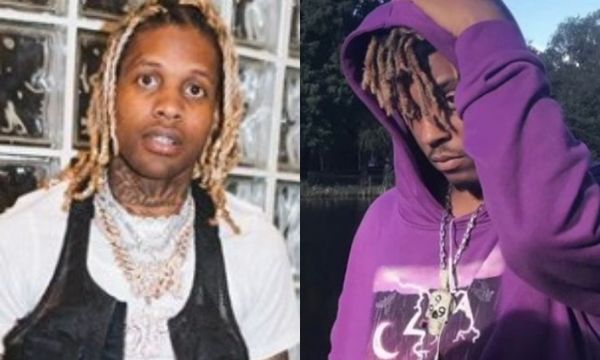 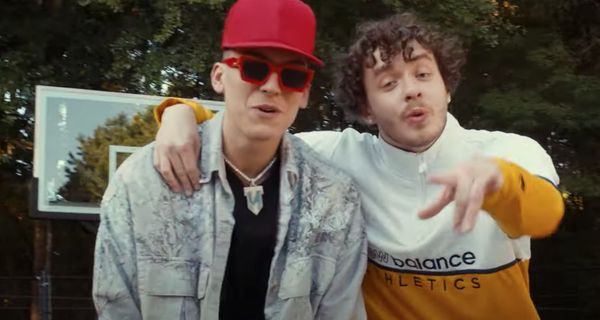