It looks like Daddy Long Neck and Wide Neck are starting a new coalition called "All Necks Matter" and they have a new track to promote it.

The two joined forces on a new song called "Neckst Up," which features the two shirtless, taking pictures in the mall with fans and models licking their necks.

You can peep the madness below. 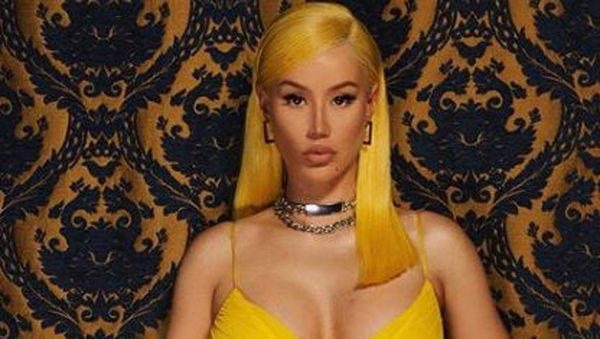 Watch Iggy Azalea Do The BussItChallenge a day ago / Video News