Despite all of his success, DaBaby's career has been plagued with two major criticisms: That he can't keep himself out of trouble and he always uses the same flow.

The North Carolina rapper responded to the criticism about his flow on The Breakfast Club earlier this year and said he didn't want to confuse fans by changing it all of a sudden.

It seems like DaBaby doesn't feel that way anymore, because on Thursday he posted a snipped of a new single where he can be heard rapping differently.

How do you like DaBaby's new delivery? Furthermore, is this really a new flow? Couldn't it be considered singing and not actually rapping? 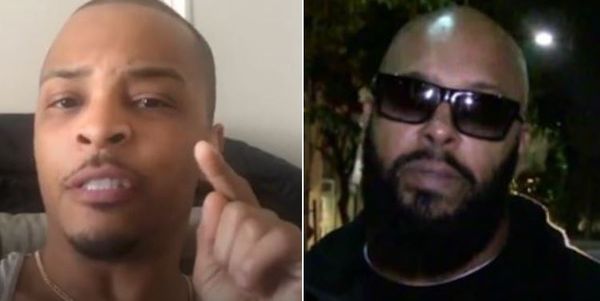